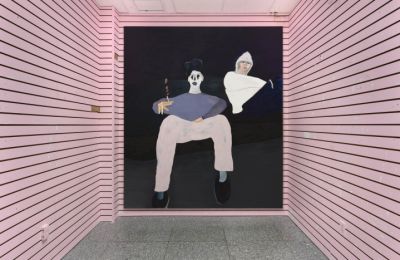 The Corfield Morris Roundup: May 2019

OPENING THIS MONTH: 'MAY YOU LIVE IN INTERESTING TIMES', THE 58TH VENICE BIENNALE

Sometimes referred to as the Olympics of the art world, the Venice Biennale is arguably the most important exhibition of its kind. Curated this year by Ralph Rugoff, director of London's Hayward Gallery, the main show will feature works by 79 different artists and artist-groups under the title 'May You Live in Interesting Times'. This number is significantly lower than editions of the biennale in recent years, and we can hope for a more precise vision of art than some of the sprawling city-wide exhibitions that have been the tendency of the last few editions (Rugoff has said 'bigger isn't always better; who wants to watch 20-hour movie?").

Amoung the indications of the exhibition to come has been the announcement of Jimmie Durham, the 78-year-old sculptor and essayist who claims to be of Cherokee descent, as the recipient of the Golden Lion for Lifetime Achievement. The artist has suffered some controversy over his heritage in recent years, but few could doubt his work, which has found a way to be incisive and exposing without ever losing its sense of play. If Rugoff's choice here is anything to go by, we can expect a biennale that engages critically with the issues of our times, but does so with a degree of joy, and without getting mired in didacticism.

Alongside Rugoff's central exhibition will be the sprawl of the national pavilions, highlights of which will include the first ever Pavilion of Ghana, featuring work by El Anatsui, Lynette Yiadom-Boakye, Ibrahim Mahama and John Akomfrah in a space designed by David Adjaye, and the Italian Pavilion, which will present works by Enrico David. 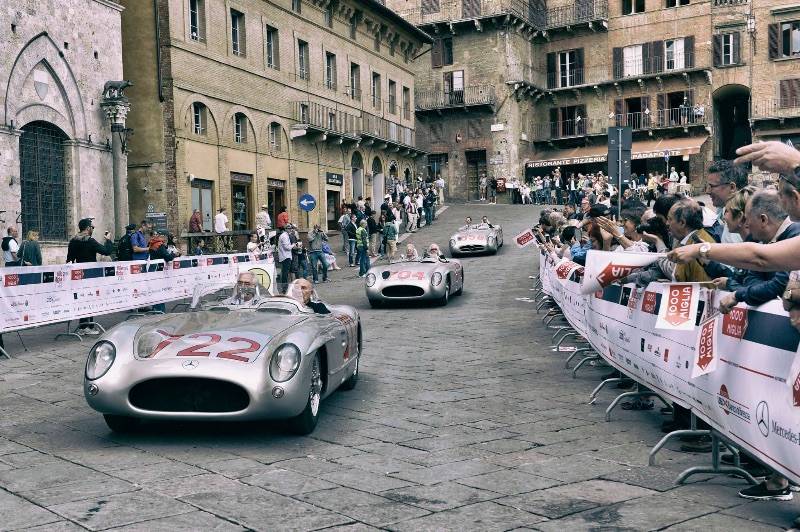 The Mille Miglia, the '1000 Miles', also known as 'the most beautiful race in the world', will celebrate its 37th re-enactment this month, starting from Brescia on 15th May. This legendary four-day race through Italy, touching Ravenna, Rome and Bologna, will include 430 exceptional vehicles that are a testament to the history of the automobile, and its greatest designs.

The third edition of the storied European fair's New York Spring edition will open to VIPs on Thursday next week, coinciding with the major New York May auctions and a number of other fairs throughout the city (including Frieze NY and the contemporary African art fair 1:54). The focus of this edition is heavily on modern and contemporary art and design, in contrast to its Fall edition and the original behemoth in Maastricht. This year brings together 92 different dealers from all around the world. 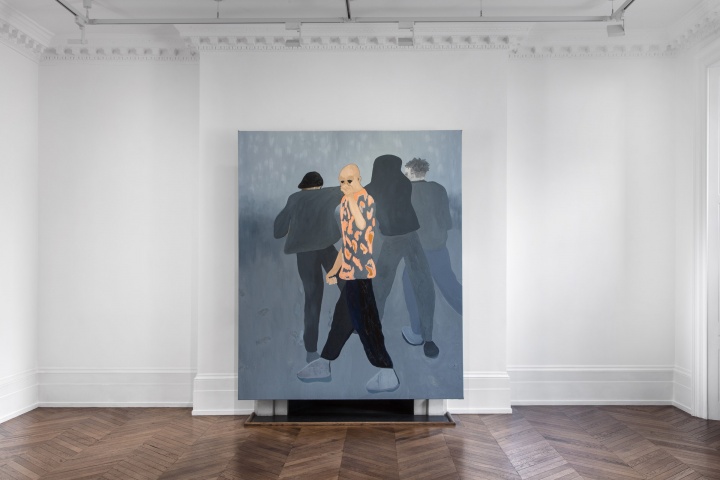 It is not very often that Michael Werner Gallery deigns to show a new artist. For 50 years the gallery has mounted exhibitions of such strong, and more importantly consistent, quality, that when it decides to show somebody new, the art world is likely to pay attention. So it is with Florian Krewer, the 30-something-year-old, Dusseldorf-based painter, whose first exhibition in the UK, Car Park Godiva, opened at the gallery this month. Krewer studied under Peter Doig and yet his work is not derivative (indeed, it is rather less derivative of Doig than so much of the painting made today). What he does inherit though is a flair for ambiguity, with his figures floating somewhere between dancing, fighting, partying, bullying, dreaming, threatening and loitering, all at once. With scenes taking place in lush, thick-painted arenas with little to tether them to the real, these works demand of us longer looking, however striking they might first seem.