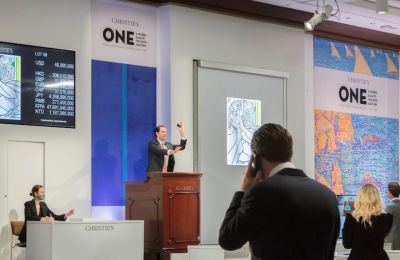 The State We're In

How well has the Art Market adapted to Covid-19?

Even without the pandemic, the global economy was faltering by the close of last year. In face of an uncertain macro climate, the volume of sales had already contracted in the first quarter of 2020, before the pandemic started to bite. The three major auction houses, Christie’s, Sotheby’s and Phillips saw a drop for the period 1st January – 31st March of 40%, down from $1.4 billion to just over $ 800 million.

So that was the direction of travel as Covid-19 began its spread, halting established trading practices and patterns across the world. Art market professionals were amongst the first to panic. How could we cope without the circus of glamorous openings, prestigious dinners, VIP access to fairs? The consequences could be dire; James Tarmy of Bloomberg doubted whether the art market would survive.

But the art market has adapted, adapting fast to create alternatives to the in-person experience. Necessity is, as we know, the mother of invention; thus the auction houses found themselves devising new formulae to maintain commercial buoyancy.

The three largest auction houses, Christie’s, Sotheby’s and Philips have sales calendars set in stone. But as these live-events could no longer happen, even the rigid routine of high-profile ‘marquee’ auctions had to be re-thought.

Sotheby’s was the first to venture out into the new normal, promoting a new ‘hybrid’ marquee auction that was to combine on-line and telephone bidding. Flanked by screens and a handful of socially distanced employees, Oliver Barker orchestrated a marathon of relayed bids over four and half-hours, grossing sales of $363.2 million.

Christie’s followed suit with its ‘ONE’ sale, which realised a turnover of just under $421 million. Despite these successes, both Christie's and Sotheby's saw their overall sales almost half as against the same period last year.

The On-Line Sale comes of Age

The hybrid marquee sales were in a category all of their own, relying on an auctioneer to determine the course of bidding in real time. It was a new format which garnered kudos for both Christie’s and Sotheby’s.

Yet the pandemic had narrowed down revenue streams for the traditional auction house. The bread and butter of revenue post-lockdown has been the on-line sale and it made sense to multiply what was on offer.

Sotheby’s increased the number of on-line auctions from a planned 54 to 165. Christie’s upped their on-line offering from 37 to 89. Consequently revenue from these virtual platforms rocketed; Christie’s up by 352%, and Sotheby’s shooting up by 880%.

Artnet auctions have also reported a growth of a more modest 60%. Yet some envisage that this is the way of the future, foretelling an age where art will be sold Amazon style, quick, efficient and straight to your door. 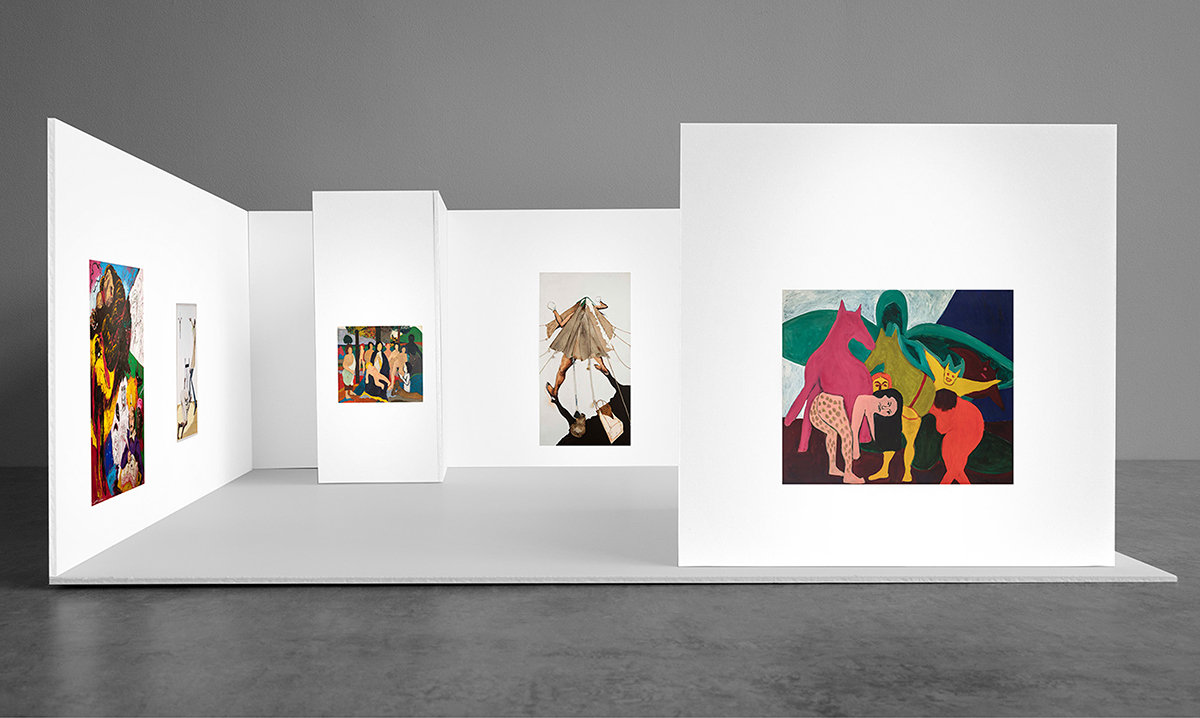 Some of us may baulk at this concept but it does represent the ultimate democratisation of what has arguably been a closed-off, secretive sector. Part of the cachet of the big four global gallery players; Hauser & Wirth, Gagosian, Pace and David Zwirner was their exclusivity. Their product was enigmatically off-limits to all but a few. Collectors were wined and dined and treated like royalty but most were not invited to the party. The works themselves were without price tags which amplified the sense of keeping the public at arm’s length.

In these post-Covid times, the market has subtly inched towards a new transparency. In previous years, the most cutting-edge art fairs showed their wares quite free of any pricing. The onus was on the visitor to request such information. But at this year’s on-line only Art Basel Hong Kong most galleries had included the prices of their exhibited works. Also interesting is the massive jump in virtual visitors to the fair compared with the number of people passing through the doors last year. The Swiss on-line edition of Art Basel this June had 230 000 virtual visitors, as against 93 000 actual visitors in 2019.

The demographic of online buyers is younger than those buying at old-school auctions but no surprises there. This young breed are prepared to spend more this year than last year, as single lots sold virtually have climbed in value topping out at Christie’s achieving $2.56 million for L.S.Lowry’s Coming from the Match (1959).

High profile lots only experienced digitally now sell with a fluency that would have been unimaginable a year ago. The pandemic necessitated a quantum leap in creating virtual exhibitions . Yet this technology is in its infancy and its true potential is still to be realised. There will come a time when a gallery assistant will accompany you on your virtual gallery tour round, on hand to answer questions and discuss.

Yet intrinsically it is hard to envisage an art world were the physical experience of an object is relegated to being a side-issue. Galleries and museums are open again but tentatively, feeling their way in the new climate. It is hard not to be nostalgic for those carefree pre-Covid days of gallery hopping. As David Zwirner observed, “we’re primarily a brick-and-mortar business, part of the world of retail where you come in and want to experience the object. You celebrate the artist, you see friends, it’s so quintessential and I want it to come back”.