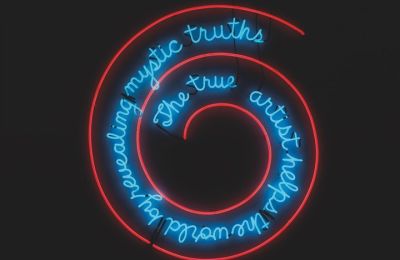 Exhibitions not to miss this Autumn

Artemisia at the National Gallery

Approximately 400 years overdue, the singular pre-19th century female painter to have received real professional success is receiving the canonizing treatment of a major retrospective at the National Gallery. Her work has long been overshadowed by the story of her life: she was raped by her teacher as a young woman and, unusually for the period, actually pursued a criminal trial, and went on to make paintings of female heroism, including several versions of the subject Judith Beheading Holofernes, which are often read as thinly-veiled self-portraits of fantasised revenge. This exhibition re-establishes Artemesia as one of the most progressive and powerful painters of her day, deftly blending the light-and-shadow drama of Caravaggio with a glorious use of colour to make images of extraordinary naturalism. This is arguably the show of the season. 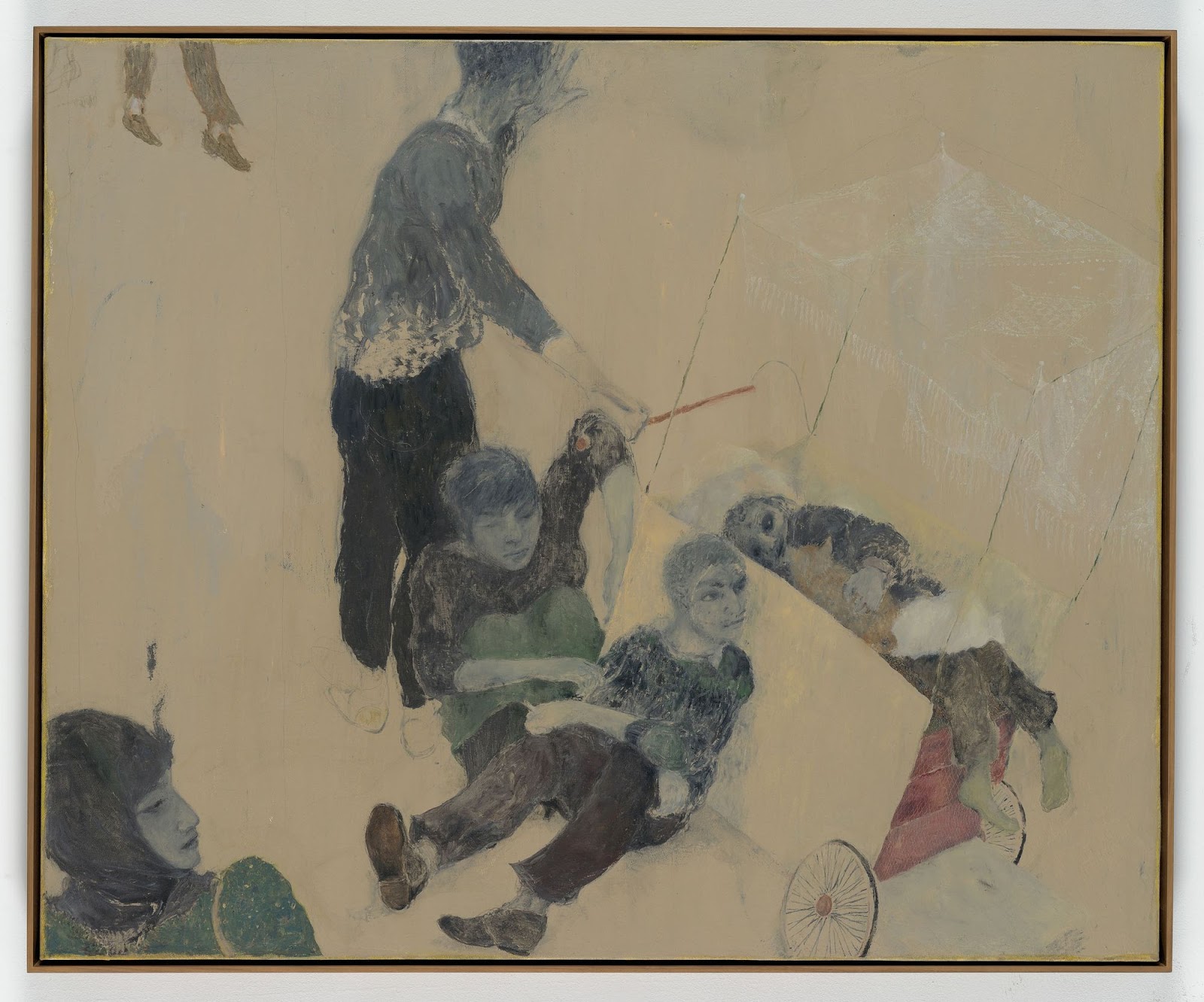 Kai Althoff Goes with Bernard Leach at the Whitechapel Gallery

This febrile, butterfly-like exhibition is a rare thing. Literally, because it is the German artist's first solo exhibition at a UK instiution, and in fact his first UK presentation of any kind since his iconic exhibition at Michael Werner Gallery in 2014. And what an artist he is, as happy to make exquisite, fantastical paintings as horrible, almost self-sabotaging constructions, including the fact that photographs of the exhibition are not allowed: this is a show that will not permeate or promote itself on social media, and will (hopefully) be that much quieter for it. The result is that the viewer is able to focus completely on the works at hand, forgetting all about the outside world as these mysterious objects reveal themselves. Meaning remains, in the end, the sole preserve of the artist, but we don't need to fully understand these objects to enjoy them.

Summer Exhibition 2020 at the Royal Academy of Art

Curated (or co-ordinated) this year by artist duo Jane and Louise Wilson, and held in the autumn instead of its perennial title, the RA's Summer Exhibition is, as ever, a joy. With works that range the full gamut of current art, from amateur pictures by Sunday painters to paintings by Peter Doig, Tracey Emin, Anselm Kiefer and other acknowledged masters of today, stacked from the floor to the Royal Academy's soaring vaults. Now over 250 years old, the Summer Exhibition is the last of its kind held anywhere in the world, and has a spectacular ability to abolish established notions of quality in favour of the pleasures of creativity and looking. 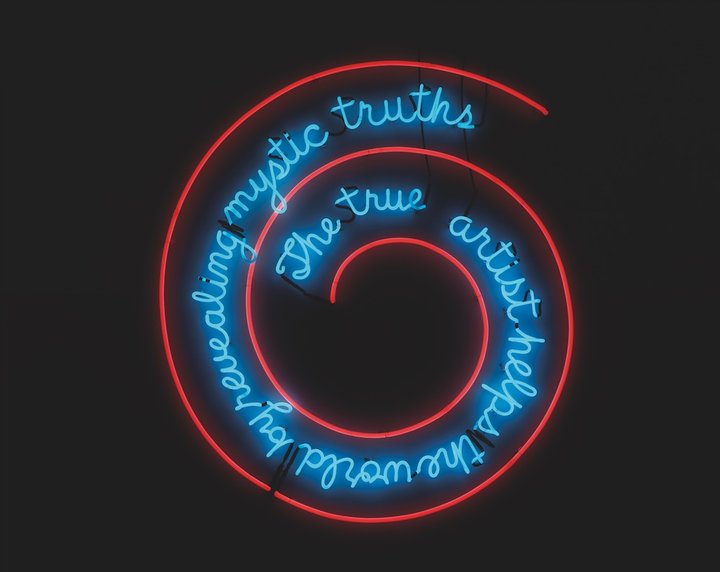 Eerie and unsettling, this is not, perhaps, a pleasant exhibition, but it is nevertheless important: Bruce Nauman is one of the most influentiual artists working today, persistingly breaking new artistic ground through a career that now spans over sixty years. Whether in neon, video, installation, sculpture, even hologram, Nauman has remained a constant innovator, often going back to the same motifs but never repeating himself. This exhibition includes many of the artist's most iconic and poetic works, such as the famous light sculptures 'One Hundred Live and Die' and 'The True Artist....', as well as video pieces such as the ever-disturbing 'Clown Torture'. You will struggle to look away, however much you might want to.